Challenging Kiwis to give a Flick

It’s the year 2014 and Kiwis are feeling frustration, apathy and mistrust towards the country’s big power gentailers. A little New Zealand owned and operated company called Flick Electric Co. decided Aotearoa’s consumers deserved a better way to buy their power—and they knew just how to do it. Flick challenged the status quo by putting people in charge of their power usage with access to better power prices and environmentally responsible notifications, and their customer base grew quickly.

Six years on and Flick was still fighting the good fight but with some new opponents. A sector struggling with dated regulation. A series of dry winters resulting in low hydro dram levels. And increased market competition and consumers who were now shopping around for their power.

Flick needed to show how they were different from the other power companies. They needed to build their brand presence and get their staff and existing customers to remember why they fell in love with Flick—and get new customers to fall in love too.

More than control over power usage, we found that Kiwis were strongly drawn to the fact that Flick was sticking it to the big guys—they liked the idea of being apart of a movement.

To characterise the brand, we settled on the archetype of the enlightened rebel. We’re for the conscious consumer who doesn’t settle for the status quo—they demand more, and they go out and get it. Looking to other brands with activist attitudes across different categories, we also took our inspiration from protest imagery from last century.

Combined with the Māori whakatuaiki—papa te uira ki runga, oho mai ki raro / lightning flashes above—and wakes up the people below. We envisioned Flick as a lightning bolt of consciousness to wake consumers up from power apathy. Together with a new logo, illustrations of Flick customers, graphic elements to represent energy sources, a te reo Māori glossary for communications and a new loud as thunder typeface, a cohesive, ownable brand emerged.

Flick do things differently and this extended to how they worked with us. Ocean and Flick worked as co-creators to share expertise to leverage and enrich the outcome. Co-creating the project enabled Flick to own the branding and roll it out in-house.

"The thing that sets Ocean apart from all other agencies are the people and their working style. There’s no ‘agency egos’ at Ocean –just a bunch of super talented, down to earth creatives, who passionately strive for and deliver excellence." - Angela Watkins, Senior Designer, Flick Electric Co.

Flick unleashed their new branding in 2021. To amplify their new activist positioning, Flick launched with a petition to fight for power affordability by breaking up the gentailers and their domination of the electricity market. With minimal advertising spend, Flick generated 10,000 signatures—a strong indication that the new branding is connecting with Kiwis and positioning Flick as a champion for change.

Flick is now in a great position to become leaders of transformational, meaningful and positive change that delivers for people and the planet. Make it Flick. 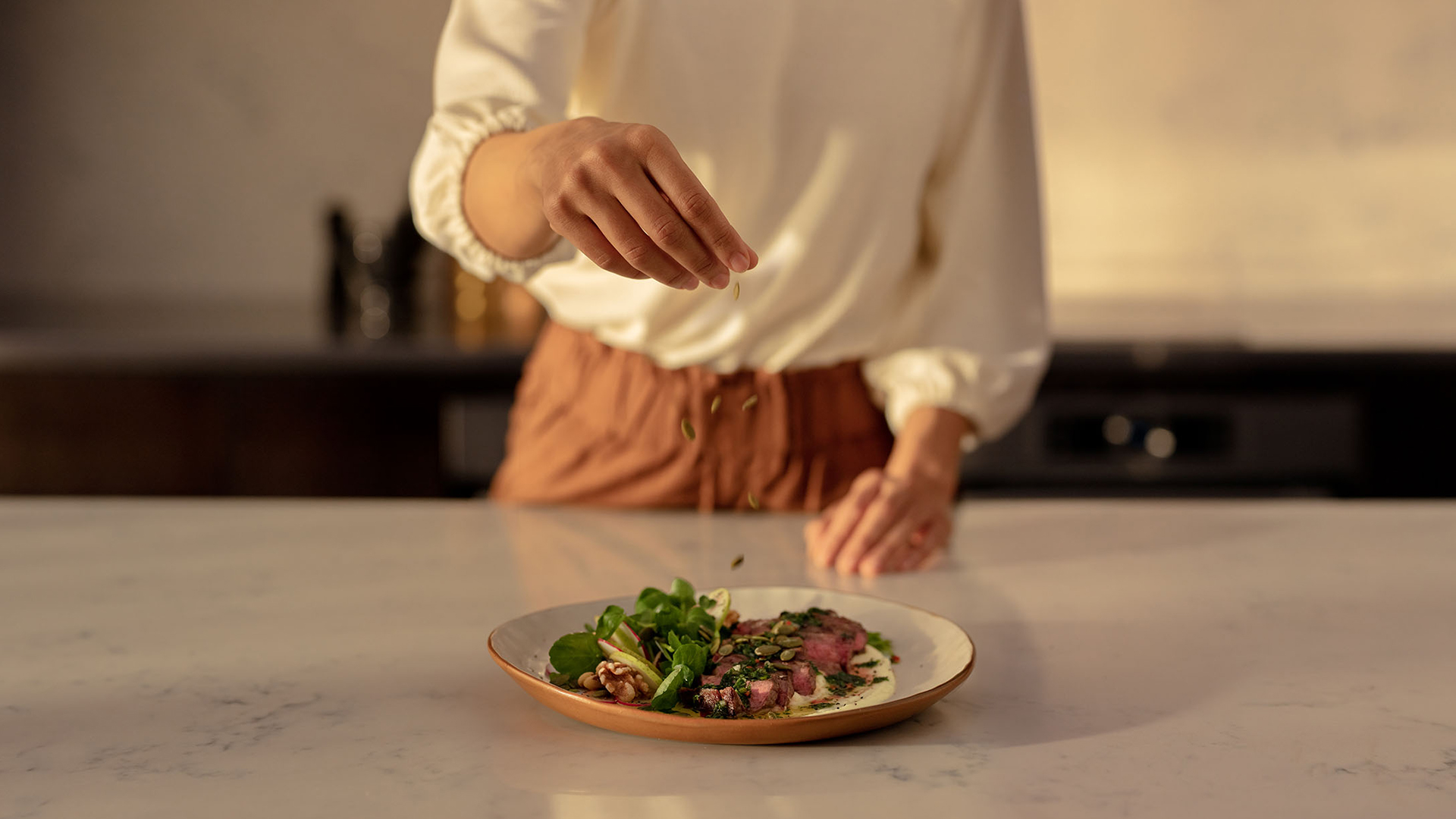 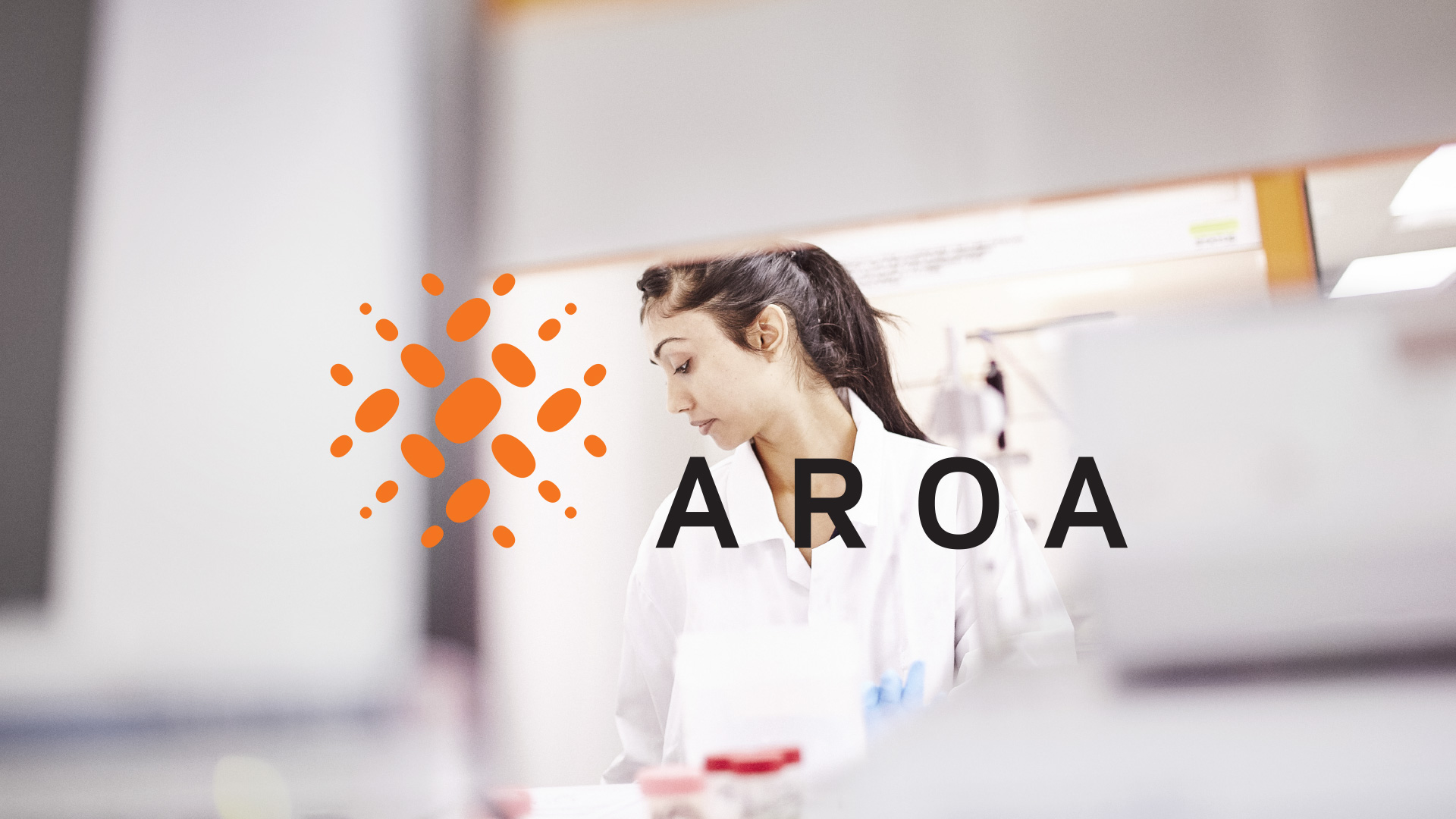 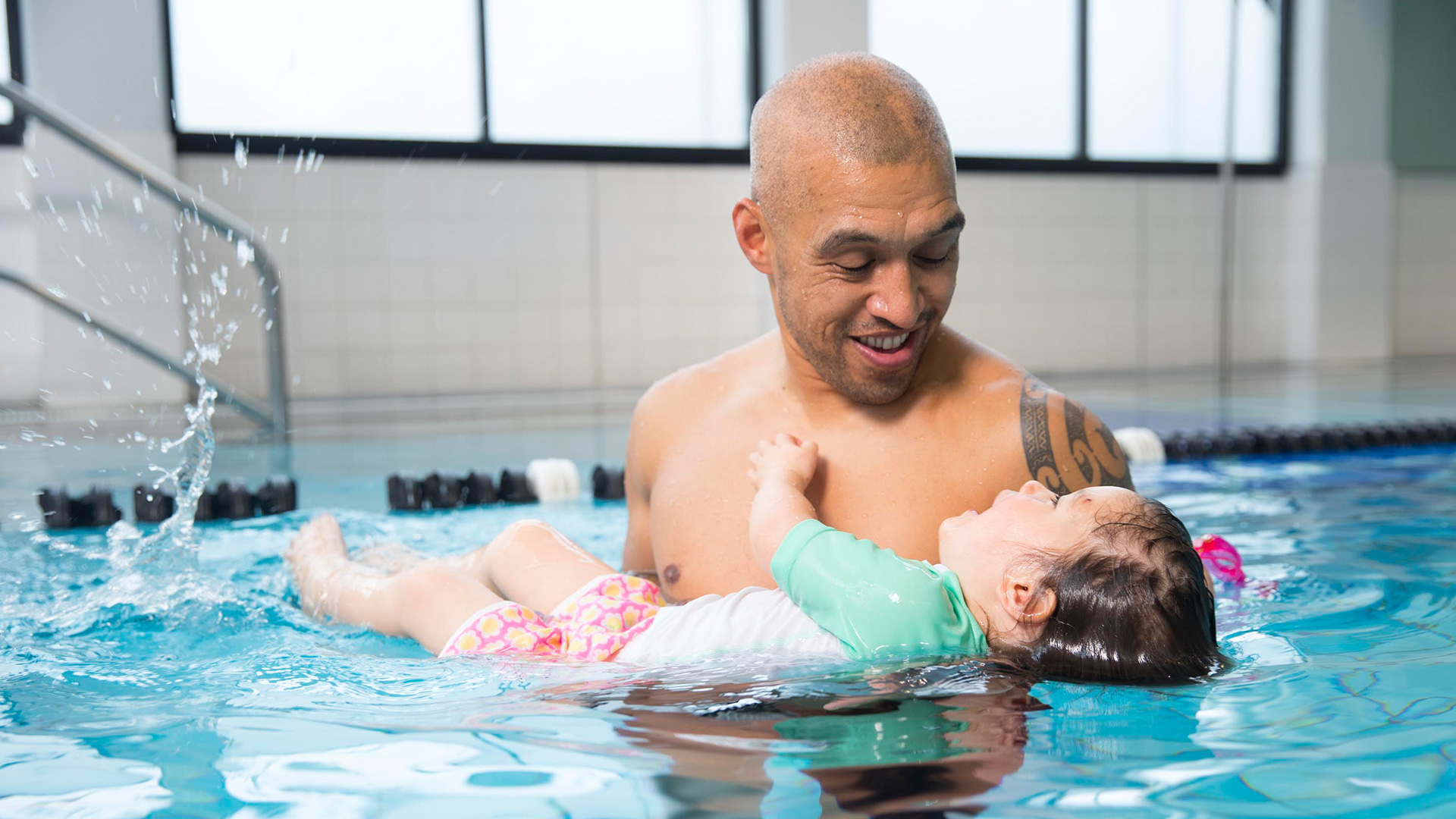