How do you inspire chefs to cook something new?

Cervena™ is premium farm raised venison grown in New Zealand. It is marketed as an appellation that is controlled by Deer Industry New Zealand (DINZ) and five of New Zealand’s leading meat companies. DINZ and this group of companies received significant government funding to develop Cervena’s growth internationally in order to drive a greater return back to the New Zealand deer farmer. Cervena was formed in 1991 and is already well established in the US. The initial goal was to take Cervena into Europe, but the challenge was that venison is perceived as a traditional winter dish in Northern European countries. Compounding this challenge, the meat companies while willingly coming together for industry and farmer good, were still competitors. How their relationship played out could influence the success of the initiative.

The versatility of the meat plays to a chef’s creative instincts.

We worked closely with the senior marketing representatives of the five companies over an 18-month period to carefully craft Cervena’s positioning. We learnt that the ‘pure New Zealand’ story is a cornerstone of a number of the meat companies individual brands, so rather than replicate or even worse, compete with them, we explored complementary angles for Cervena so that it would support each company. We sent team members to undertake empathy interviews with leading chefs in Belgium and Holland, which was supported by research with chefs in the US and NZ. Our insights revealed that the appeal of Cervena to a chef hinged around the meats versatility and applicability to different use. Its flexibility offered chefs the opportunity to experiment. This adaptability we realised played to the ‘serious’ chef’s desire to create sensational cuisine. The idea ‘pure freedom’ was born.

Launching Cervena as a summer ingredient is challenging established perceptions.

A key success of this project has been the collaboration and cohesion created between the competing meat companies, for the good of the industry and ultimately deer farmers. The Cervena identity was refreshed then trialled and tested by the meat companies. Through an iterative process, the learnings have been incorporated in a final agreed set of visual identity standards. These standards will bring cohesion and a strong global identity for an exceptional New Zealand meat. In addition, we ran a prototype Cervena promotion targeting Belgian and Dutch chefs in the European Spring. This was inspired by a French ‘Beaujolais nouveau’ positioning and release, and brought availability and spring seasonality to a traditional winter menu item. This promotion was successful and has subsequently been extended. 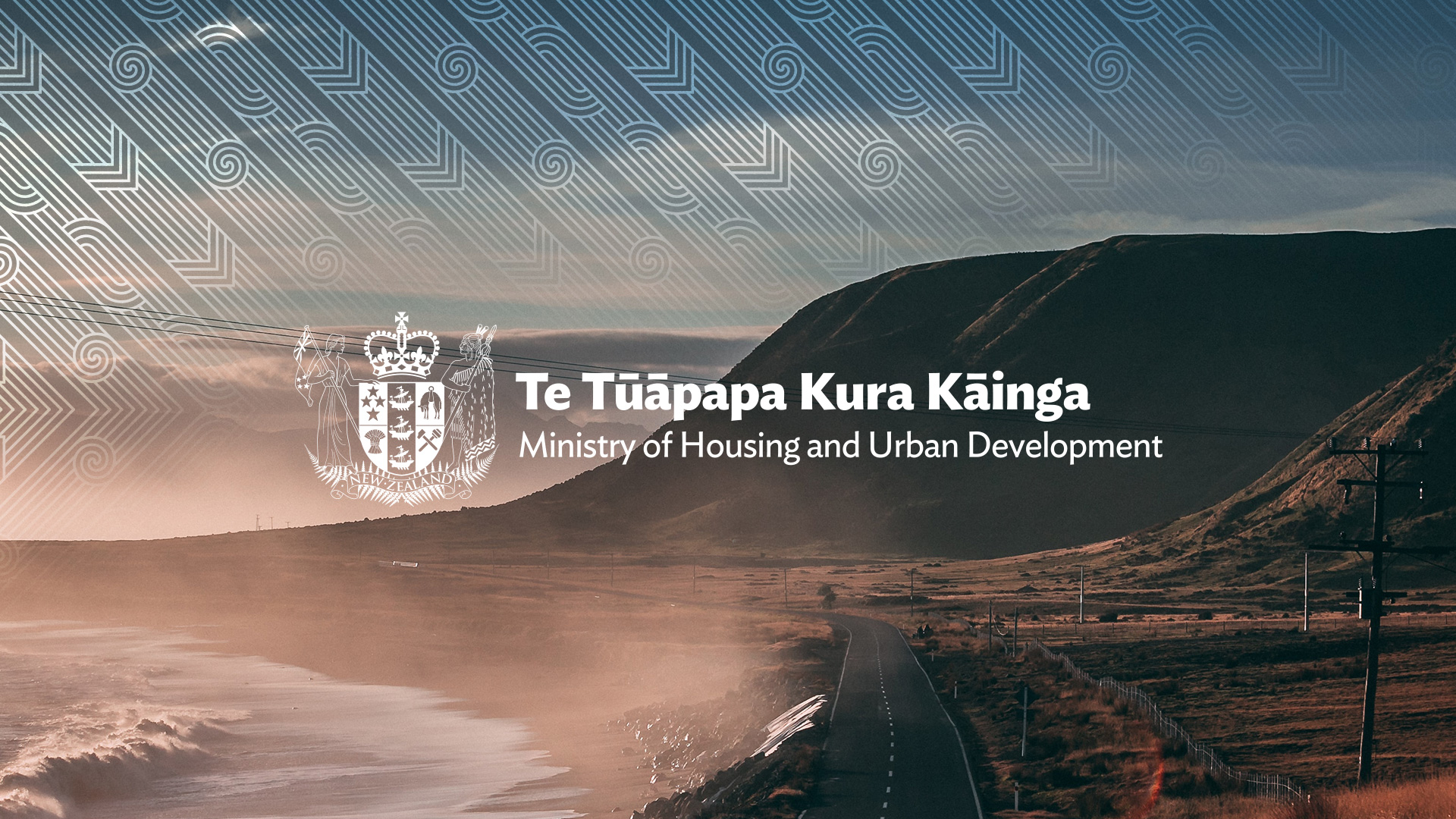 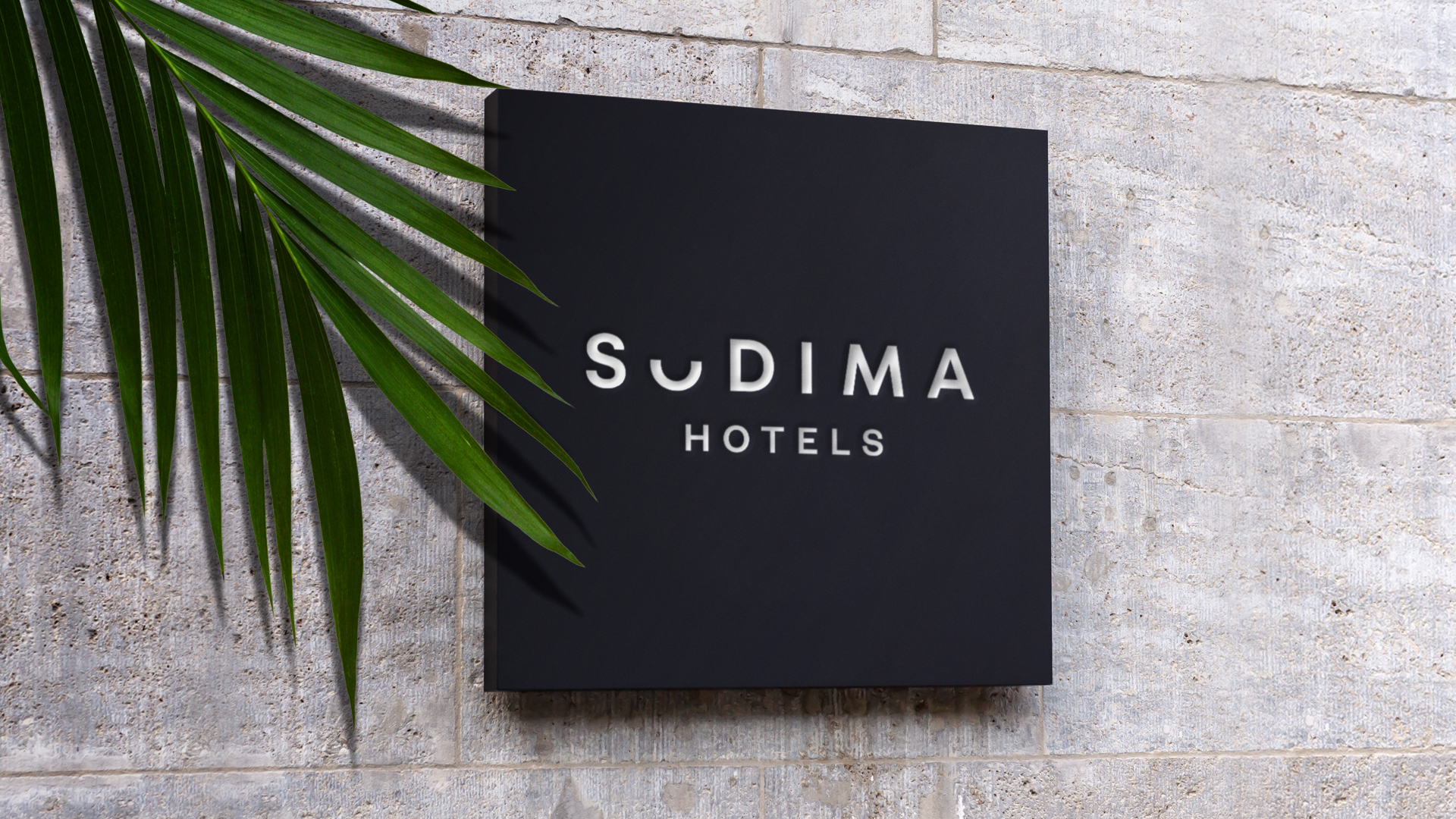