Can you bottle an entrepreneurial spirit?

Can you bottle an entrepreneurial spirit?

Synlait is a global dairy company and milk processor based in Dunsandel, Canterbury. Ask anyone who works for Synlait what sets the company apart, and you’ll hear a lot about the culture. In 2008 the company had little more than an empty paddock and a vision. Today, Synlait is an award winning $600 million business with more than 380 employees running one of the largest and highest specification infant formula production sites in the world.

Synlait’s Chief Executive John Penno believed that building a strong culture was a key priority and engaged us to help Synlait connect their people with why they were ‘on the train’ in a fast-paced and often pressured environment.

We reconnected the founders vision with the business.

We spent a lot of time talking to staff, workshopping and testing ideas. We recommended Synlait reconnect with the sense of purpose that the founders of Synlait had when they formed the business, and to make this purpose real and tangible for everyone working in the company today. Through a collaborative and co-creation process, we worked alongside Synlait employees at all levels to capture Synlait’s vibrant, entrepreneurial spirit. Together we were able to clearly articulate why the company exists, where it’s going, and how people work at Synlait.

The company has succeeded in shaping a people-focused culture.

The new framework was ‘soft-launched’ and received an overwhelmingly positive response from staff. The values were introduced into the business with a three-month plan that included staff feedback and workshops to discover how the values and behaviours can be lived every day. John and his leadership team continue to actively support Synlait’s internal culture. Feedback shows the framework resonates with staff and that understanding clearly where they’re going, and why they are heading there is making a big difference to what they can achieve as a team. 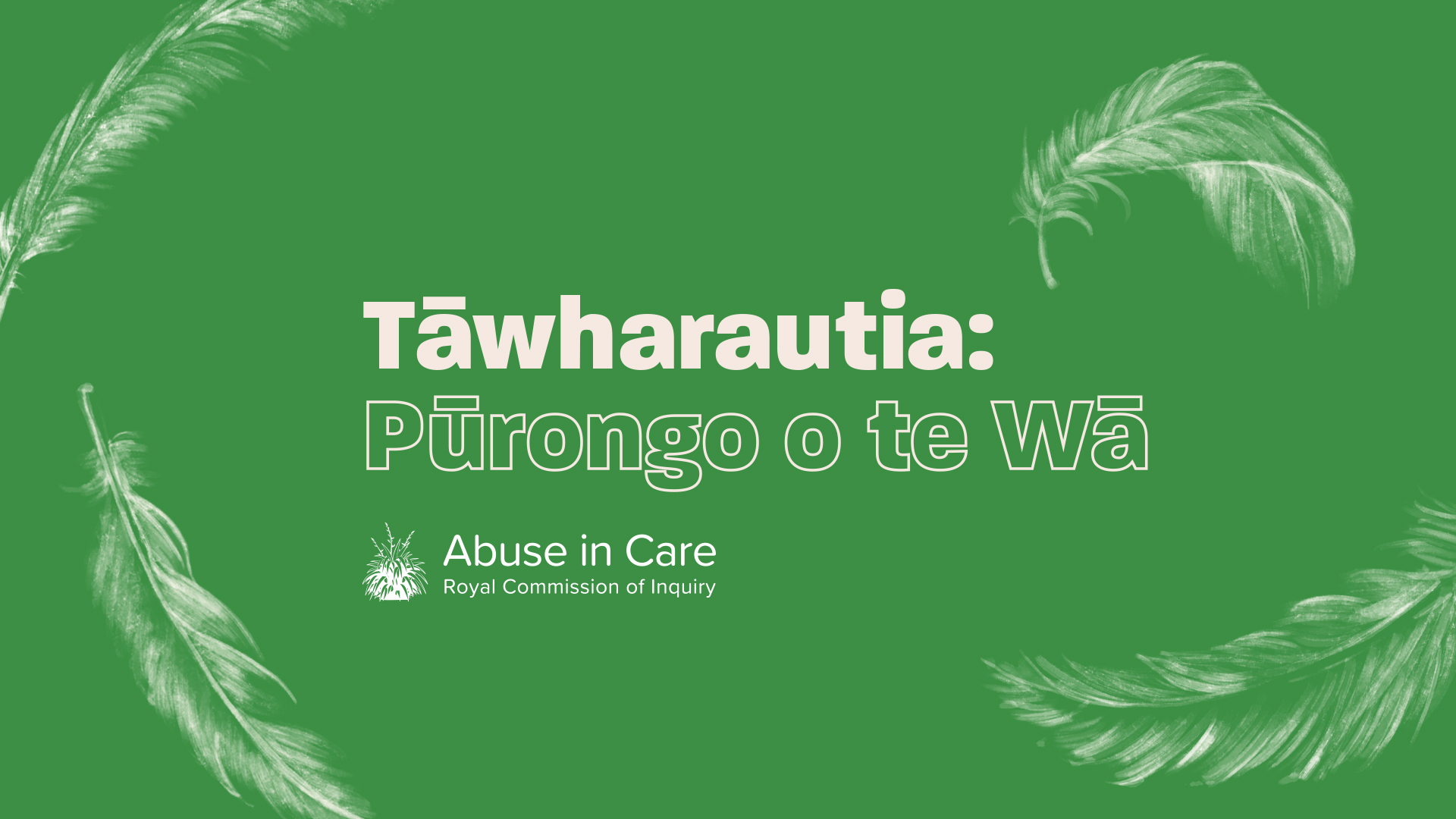 The Royal Commission - Abuse in Care 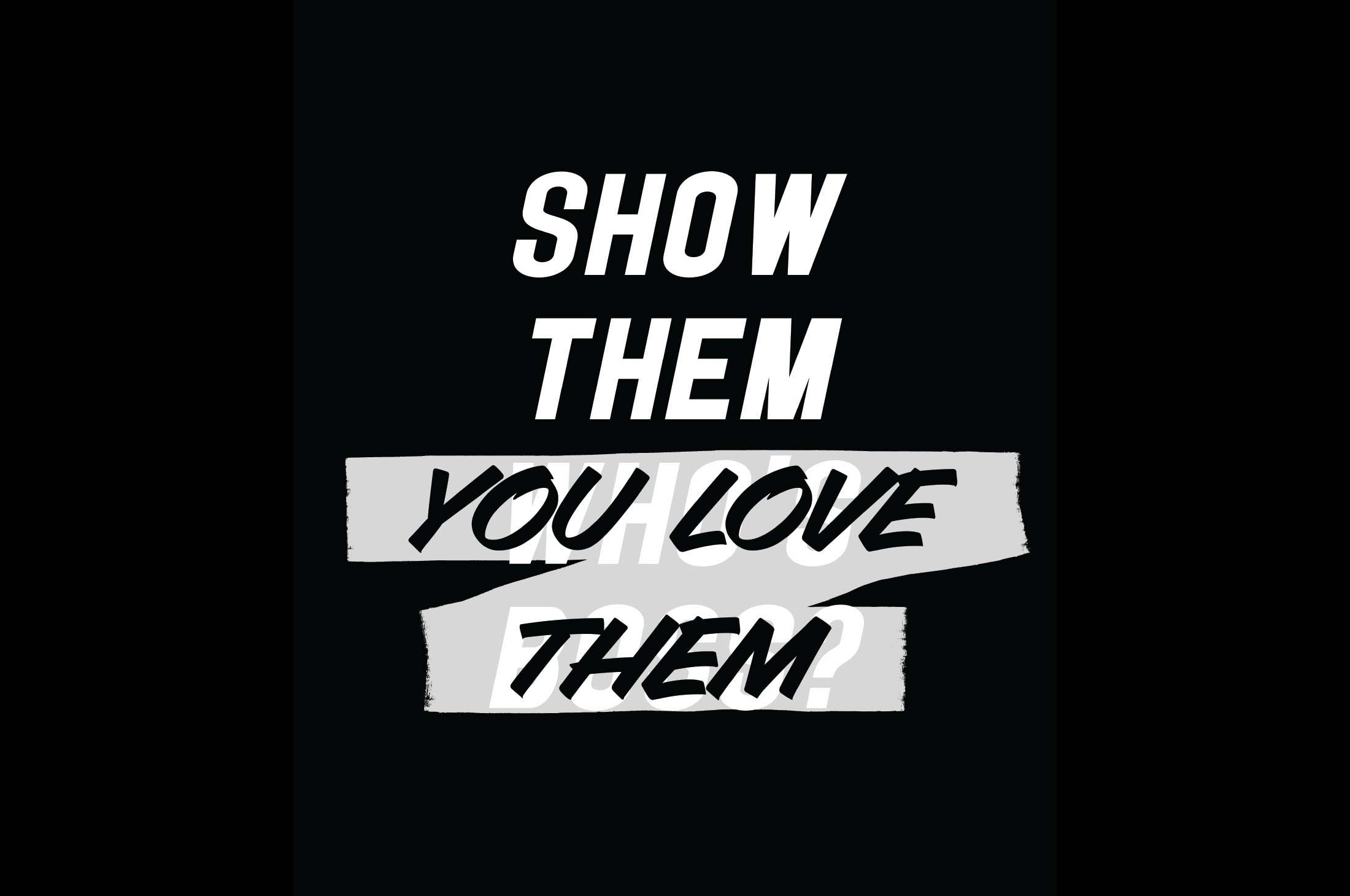 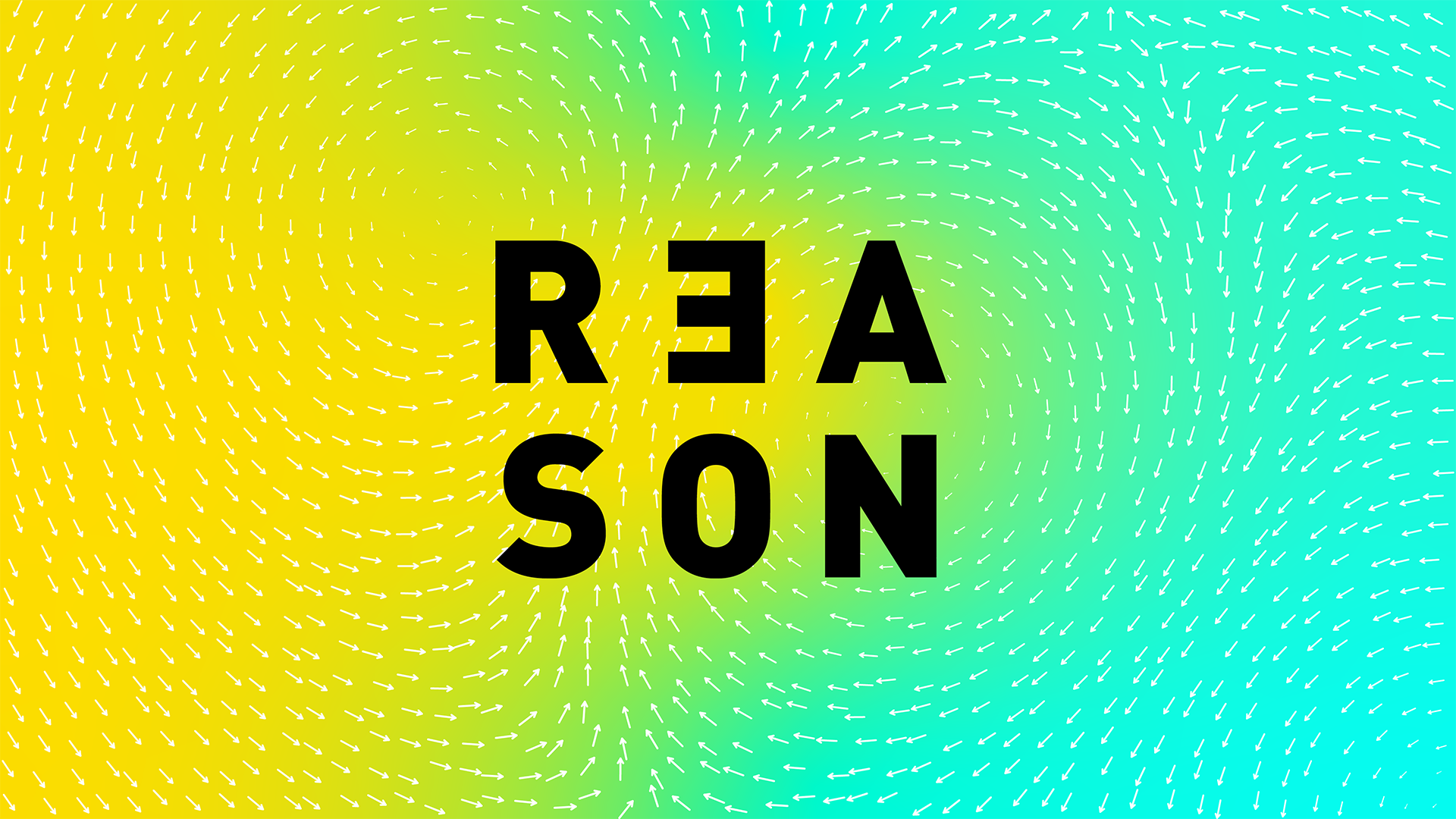